“Honestly, I can’t think of anything more liberating than that; knowing that life will look differently than you think it will.”
-Octavia Spencer, Kent State Commencement 2017

Have you all seen that? Octavia Spencer’s Kent State Commencement Speech? Do yourself a favor, and give it a view.

So, yesterday was our house-versary! On June 13, 2018, we closed on #thisoldhouse. It was a beautiful day, but the scene we pulled up to for our final walk through was not-so-much. We reminisced last night, but there’s no need for me to hash it out for all of you. Let’s just say, it was a tumultuous start.

But here we are, a year later! I don’t have any major reveals for you. David says I’ll eventually have to make this blog more about our life than our house, because he doesn’t intend to renovate for the next 40 years. (That’s what he thinks.) I thought maybe I could try to give you an exhaustive list of all we’ve done since that fateful day, though. And we really do have more planned! Just, you know, time and money. Patience is a virtue!

The other day, David and I listened to a podcast that touched on cognitive bias. One thing it mentioned was the “IKEA effect;” in short, people place a disproportionately high value on things they create themselves. It made me think a lot about what I see when I look at our house, versus what anyone else might see. A home I perceive to be cozy and worn-in might just look old and worn-down to someone else. But when we started this journey, everyone said the hard work would increase my love for this house, and they must have already heard that podcast, because they were right. The darn IKEA effect: we did this,  therefore we love it.

I could never have guessed what was in store for us one year ago. I am not ashamed to say that it’s been the hardest (hardest) year of my life. I will also not pretend to know what’s up next; you know what they say about the best laid plans. But I can promise to share it all here, with you. Be well, friends. 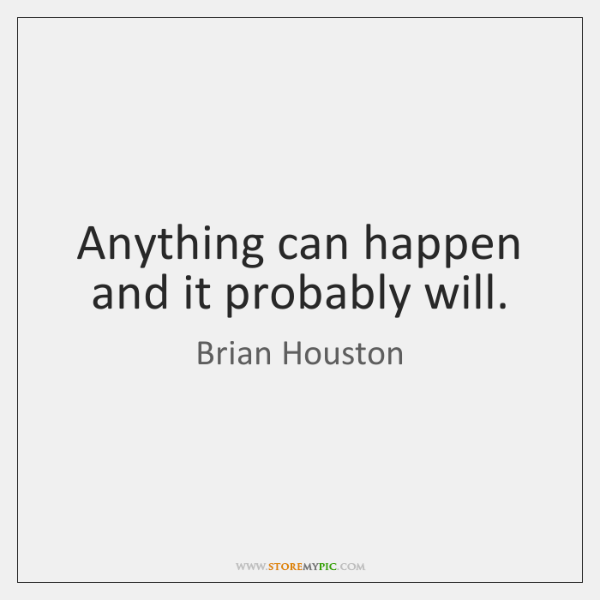