Does anyone else feel like it’s been January for 17 years? What is that?

I knew this time of year was going to be tough, but I still wasn’t quite prepared for it. After the chaos of the holidays, in the cold and quiet, there’s a long stretch that I once imagined going differently. When David and I were expecting, we were due in February.

There was a time when I would have described myself as a firm believer in “everything happens for a reason;” you know, it’s all part of The Plan. But that was before I’d witnessed anything truly tragic happen to anyone I love. Or to me.

Because how could this, this tragedy, be part of any plan? A few years ago, a friend was murdered. That is for sure not part of The Plan, ever. “Everything happens for a reason” suddenly seemed so unbelievable. What reason? What reason was worth this catastrophe? Nope. I just can’t.

This probably seems like a crisis of faith. Like, if there isn’t a plan or a reason, then what is there? Doubt? Fear? Isn’t it overwhelming to know you don’t have any control?

I may not have total control over what happens (good or bad, how or when) but I do have control over what I do in the aftermath. And the grace – what really stokes the fire of my faith – is who shows up to help.

I can’t think of a reason why David and I had to bear witness to this particular tragedy. I haven’t even tried to make our miscarriage part of The Plan. Like I said in my previous post, for some things, there is no satisfactory explanation. And I’ll admit, when it comes to the aftermath, I haven’t been my best self. I’ve been jealous and petty. I’ve been distracted and unmotivated. I’ve been really, really sad. I’m trying not to be too hard on myself about all of that. And I’ve noticed something. I’ve noticed that just when the darkness closes in a little too much, there’s grace. A family member sends a card. A dear friend sends a funny photo. A co-worker leaves a sweet note. People show up to help.

So that’s my philosophy, I guess. Grace. Grace when things are at their most terrible.

Next time, I promise farm updates and dog pics. ❤ 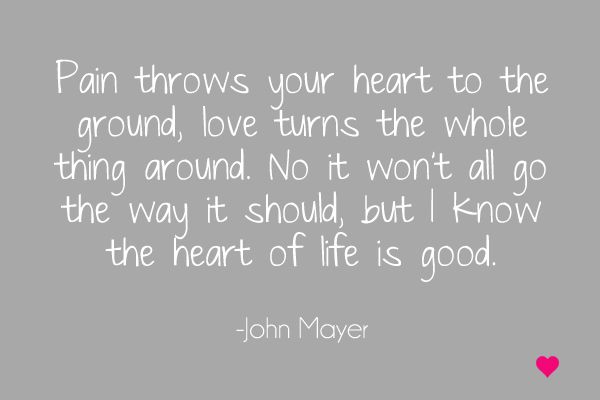